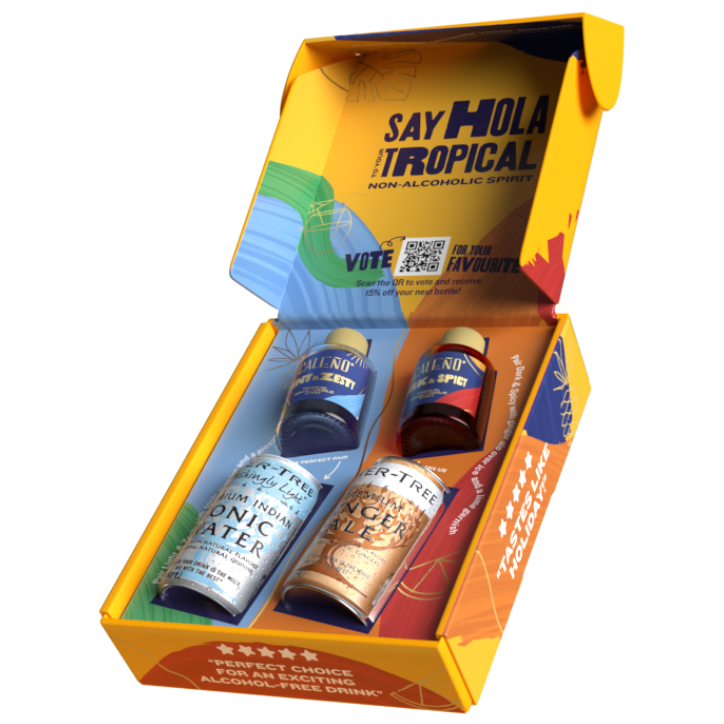 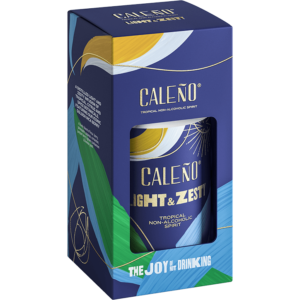 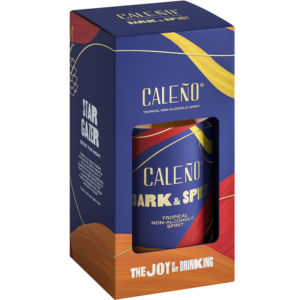 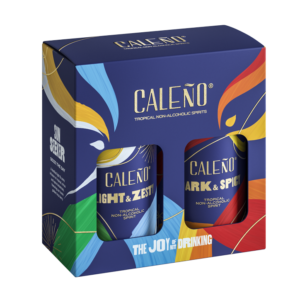 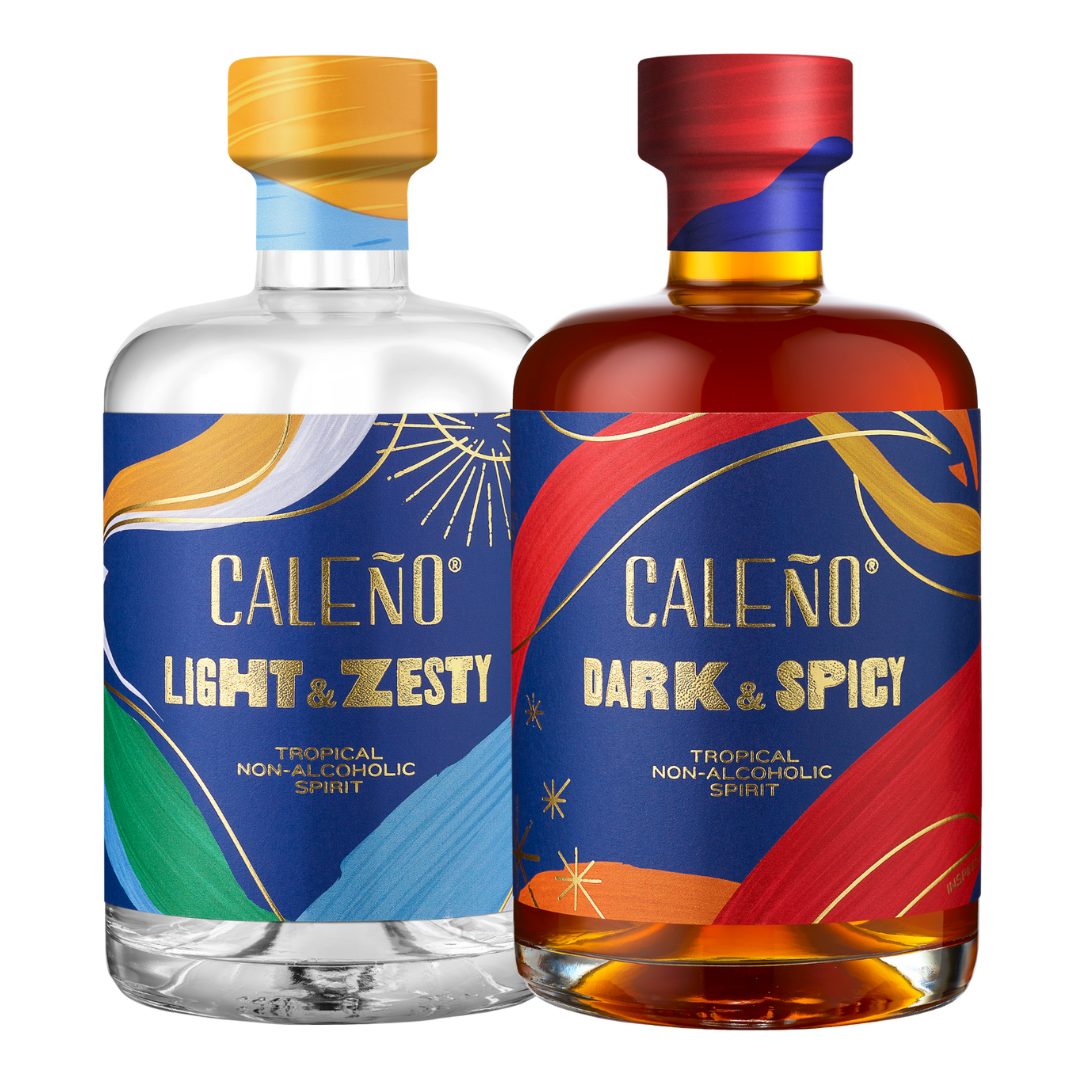 The spookiest time of the year is here; it’s Halloween. Ghouls, pumpkins and black cats aside, in true Caleño spirit, we’re bringing you a holiday special; Colombia style. In Colombia, folk stories of mythical creatures are passed on through word-and-mouth from generation to generation. A few people even believe that they’ve met them! Scary, right? So, here you go: some of the darkest and eeriest tales from this Latin American tradition.

Although often dubbed everyone’s favourite monster, El Mohàn’s exact description is a little elusive. According to popular legend, though, he’s an enormous hairy beast with claw-like nails, scording red eyes and shiny gold teeth. It’s also no secret that El Mohàn LOVES mischief, often capsizing the boats of fishermen at sea! The story of El Mohán is sometimes known as ‘Poira’ and his story is most commonly told in the Andean region.

Otherwise known as the dark mule, Mula Retinta is a wicked spirit that appears before mule trains on super steep paths in the country. The creature has the power to create blustery winds and vicious storms that cause the Colombian mule drivers, known as ‘arrieros’ in Spanish , and their animals to lose control on their journeys. Some also claim that the Mula Retina is  the Devil’s preferred mode of transport, Uber who?

Madre monte, or ‘mother mountain’, is a petite, elegant woman. Living amongst the jungle leaves, bathing in rivers and draped in moss, she seems like a true green queen, right? Watch out, though – step a foot wrong and her sinister side will emerge. La Madre Monte hates and haunts cheats, liars and misbehaviours, placing obstacles in their jungle paths as they move through her stomping ground, eventually causing the rebels to become exhausted and fatigued.

Directly translating to ‘the virus’ (the last thing we want to be talking about, but bare with us), El Viruñas, is one of the scariest and most feared figures Colombia’s folklore tradition. A master of deception, he seems like a handsome man, although he is said to seduce innocent people before ultimately stealing their souls. In Christian belief, El Viruñas is compared to the devil.